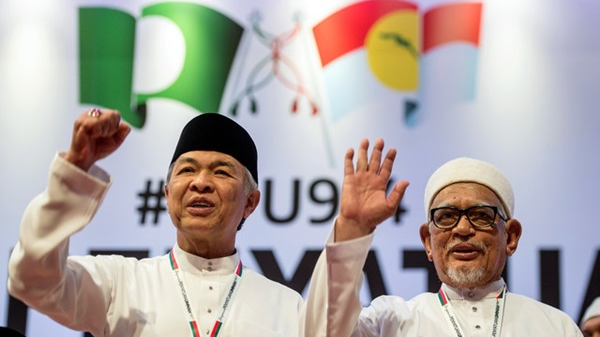 The charter was signed by both party presidents, Datuk Seri Dr Ahmad Zahid Hamidi for UMNO and Datuk Seri Abdul Hadi Awang (PAS) in a ceremony in conjunction with the Himpunan Penyatuan Ummah (HPU) or Ummah Unity Gathering at the Putra World Trade Centre (PWTC), here.

The charter, which is a Code of Conduct on how both parties should move towards the next general election, was then declared official in front of members of both parties who thronged the PWTC by the thousands to witness this pact.

1. To uphold and protect the supremacy of the Federal Constitution, which guarantees the formation of the Nation, Islam as a Federal Religion, the Sovereignty of the Malay Rulers, the Special Position of the Malays and the Bumiputeras as well as the interests of other races, the Malay language as the National Language and Protecting the Interest of the Multiracial Community.

2. Strengthening National Consensus through deliberative practices involving various religious, racial and cultural backgrounds for the benefit of the nation.

3. Empower the Islamic, Malay and Bumiputera agendas in total to the framework of the Federal Constitution to develop a peaceful nation.

4. Establish cooperation by developing narratives (Islam and the Malays) without denying the diversity of religions, races and cultures as the axis of political stability, racial harmony and national well-being.

5. Bringing together a new image and offer to the nation in promoting good governance, inclusive and prosperous development policies and distributions that foster social justice across skin and racial boundaries. 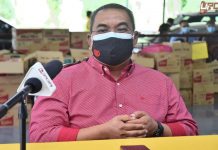 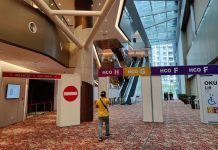 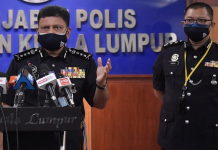 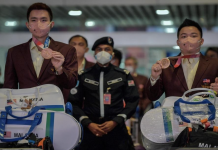