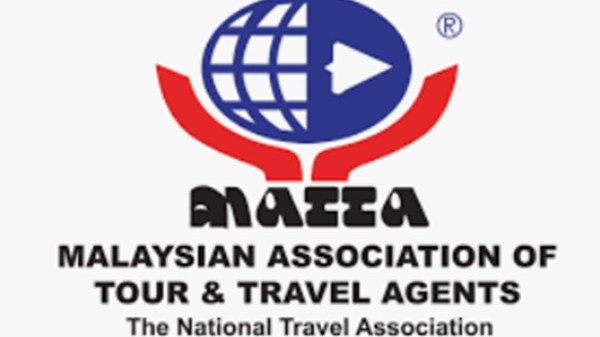 KUALA LUMPUR, Sept 18 — The Malaysian Association of Tour and Travel Agents (Matta) wants the authorities to act against illegal foreign tour businesses and for the public to only deal with licensed travel agents.

Matta Kuala Lumpur chapter chairman, Rocky Kho, said Matta has learnt that on Sept 14, some foreign companies had set up an exhibition booth at the passageway of a prominent shopping mall in Jalan Cheras to sell tour products.

“Unlike the Matta Fair where foreign exhibitors are only involved in promotion and not direct transactions, these foreign companies at the mall were collecting payment from customers, which is illegal.

“They are not allowed to set up shop or a booth anywhere they want without a license. They were unlikely issued work permits and probably came in on a tourist visa,” he said via a statement today.

Only tour companies licensed by the Ministry of Tourism, Arts and Culture are allowed to sell tour packages and provide travel arrangement services directly to customers at licensed premises only.

He said large mall operators should be fully aware of this and not allow unlicensed tour businesses to operate within their premises.

Many travellers have been fooled by cheap tours and bargains because they were overly confident in social media and the websites.

“Many businesses are operating illegally in this country, including online businesses, and action must be taken against them,” he said.

He said licensed tour operators such as Matta members make certain customers receive excellent service as they cannot afford to run afoul of the law.

“Customers are getting the most competitive prices in the market from reputable tour operators because of the sheer volume of business transacted,” he said.

WHO wants to speed up rollout of COVID-19 vaccines, equitable allocation