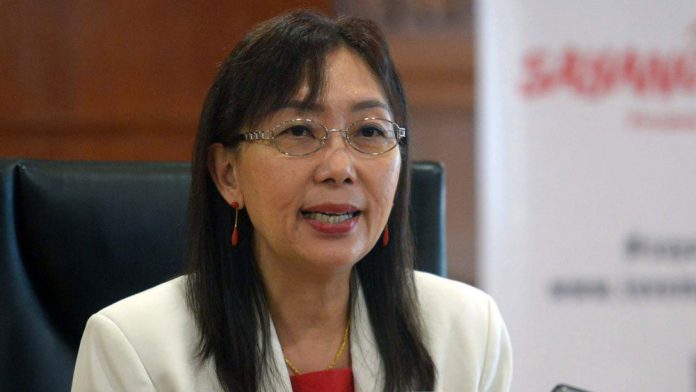 PUTRAJAYA: Primary Industries Minister Teresa Kok says the four companies implicated by the Indonesian government in the haze that has shrouded the region for weeks have yet to submit a full report on the situation.

However, she said based on the ministry’s records, all four companies practise sustainable palm oil cultivation methods. She also maintained that the companies are willing to cooperate in addressing Jakarta’s claims.

She also said that plantation companies are not necessarily the culprits behind open burning as they carry certification.

“When there is haze, you blame palm oil. What does it have to do with palm oil? There’s no proof that all these hotspots are in palm oil plantation areas.

“If we read from the media, they are burning secondary forests and all that. They’re not burning their own palm oil estates.

“So sometimes we put all the blame on plantation companies. I think this is unfair,” she said.

She added that Kalimantan has a lot of peat land, which catches fire easily in hot weather. She said this could be another contributing factor to the haze.

Kok also said it was important for the governments of Malaysia and Indonesia to work together, adding that Putrajaya would not defend the companies if evidence of wrongdoing is found.

“The accusation against the four Malaysian companies named by the Indonesian government is very serious and affects the image of the companies, while indirectly affecting Malaysia’s image as a palm oil-producing country,” she said in a speech at a ministry event here today.

The accusation comes amid raging fires in Sumatra and Kalimantan which have seen thousands of personnel dispatched to douse the flames.

However, Sime Darby Plantation Bhd has denied that the plantation of PT Sime Indo Agro was sealed off.

Over 100 killed by Myanmar forces in ‘horrifying’ day of bloodshed