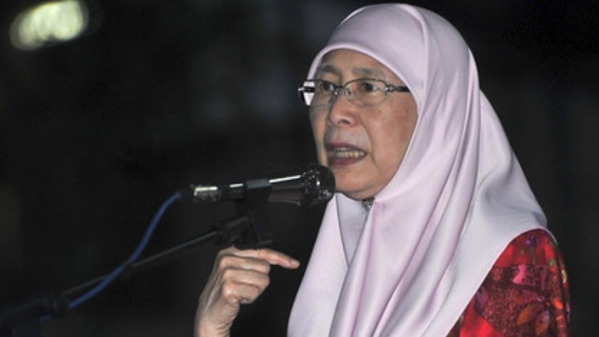 KUALA LUMPUR, Sept 20 — The government gives its assurance that citizenship will not be granted to foreigners who buy unsold luxury homes through the Malaysia My Second Home (MM2H) programme.

On the other hand, Deputy Prime Minister Dr Wan Azizah Wan Ismail said, the government had only planned to offer a 10-year visa to potential buyers under certain conditions.

“There is no granting of MyKad or Permanent Resident (PR) document, just a 10-year visa and this will also be discussed at the Cabinet level.

“However, interested foreigners must have liquid assets in order to contribute to the country,” she said, adding that the home ownership campaign was open and not only limited to people from China and Hong Kong.

She said this after visiting and presenting RM5,000 contribution to the widow of late Major Mohd Zahir Armaya, Nour Shafinar Harun, at the Wardieburn Camp, here today.

Mohd Zahir, the son of renowned actor-comedian AR Badul, died after being accidentally shot during a demonstration in conjunction with the launch of the Fifth Division at Lok Kawi Camp, Kota Kinabalu, Sabah on Sept 4.

Dr Wan Azizah said this to address public concerns over the possibility of granting citizenship status to foreigners who bought the luxury homes through the MM2H program.

Recently, Housing and Local Government Minister Zuraida Kamaruddin proposed the home ownership campaign for foreign buyers under the MM2H to resolve the issue of unsold luxury homes as part of efforts to restore the country’s economy.

In another development, Dr Wan Azizah, who is also Women, Family and Community Development Minister, said seven states disagreed to raise the minimum age limit for marriage to 18 years.

At the meeting of the menteris besar and chief ministers in October last year, the government set the minimum age limit for marriage to 18 years, for both Muslims and non-Muslims, men and women in all states.

“Application for underage marriage under the Law Reform (Marriage and Divorce) Act 1976 (Act 164) has been tightened through the establishment of the standard operating procedure (SOP) for minors that took into account the social and health aspects of the applicants,” she said.

Dr Wan Azizah said JAKIM was also coordinating with the states on the enactment of Islamic family law. 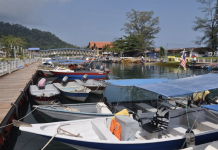 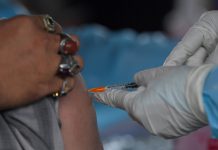 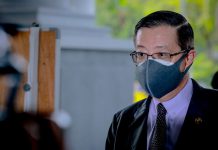 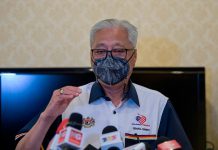 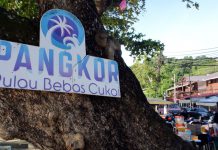 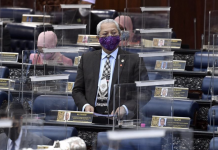