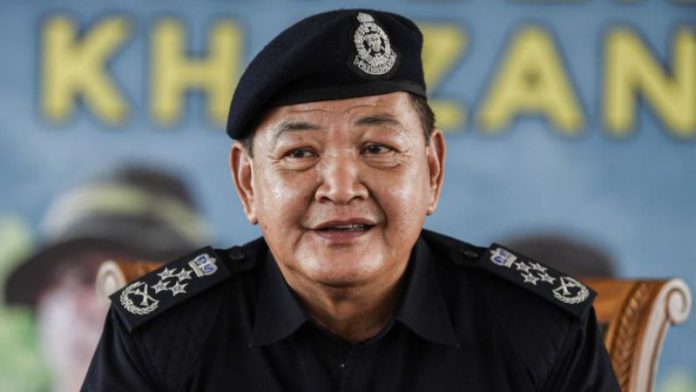 The use of body cameras on law enforcement officers can prevent abuse of duties and ensure transparency, said the Inspector-General of Police Tan Sri Abdul Hamid Bador.

In welcoming the proposal, he thanked the government for agreeing to the move and hoped it could be realised as soon as possible.

“This body camera will help a lot in the enforcement duties and avoid any misconduct while on duty,” he told reporters when met at the launch of the ‘Tabung Pahlawan 2019’ (Warriors Fund) campaign here today.

In addition, Abdul Hamid said the use of body cameras could prove to be evidence against allegations of misconduct thrown at the police force.

“We also hope more equipment can be provided. For example, equipment such as Taser guns are also needed to arrest mentally unsound people or those running amok as it would make the job easier,” he said.

Earlier today, Prime Minister Tun Dr Mahathir Mohamad said the government has agreed to implement the use of body cameras on law enforcement officers such as police, immigration, and customs to address issues of misconduct, including corruption.

He said the proposal on the use of the body cameras was accepted in view of the various allegations of misconduct by such officers, like beating up suspects during questioning.