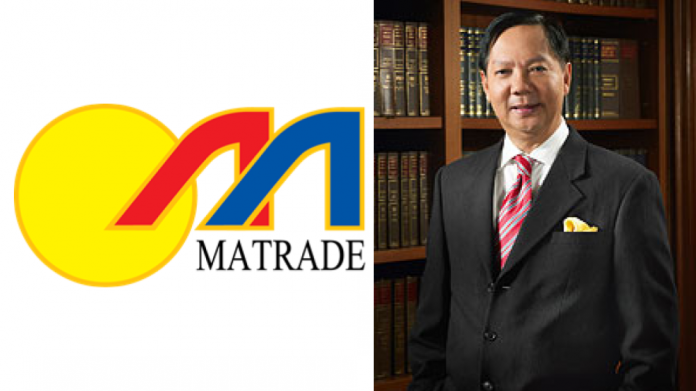 NANNING (China), Sept 20 — Logistics firm China Post has been entrusted to be the main platform to promote Malaysian products in China and expand their market.

Malaysia External Trade Development Corporation (MATRADE) chairman Tan Sri Halim Mohammad said the business of the Malaysia-China e-commerce logistics hub seemed to be growing with the collaboration with the state-owned enterprise which owned a chain of more than 600,000 offline stores in the republic.

“In China alone, it has a rail network for regions without ports. China Post will be the main logistics platform to bring in Malaysian products not only to China but other countries via land routes,” he told a media conference after the launching ceremony for the Malaysia Pavilion at the China-ASEAN Expo (CAEXPO) 2019 here today.

The pavilion was launched by International Trade and Industry Minister Datuk Darell Leiking.

“China Post’s branch in Guangxi offers platforms for Malaysian products to be marketed throughout China and, along with the Malaysia-China Kuantan Industrial Park (MCKIP) and China-Malaysia Qinzhou Industrial Park (CMQIP), will bring a lot of benefits to both countries,” he said.

Wan Latiff said China Post would also be beneficial in that it would open markets for Malaysian products in stages throughout China, such as in Nanning, Shanghai, Guangzhou and Beijing.

The import-export trade of the Malaysia-China e-commerce logistics hub grew to RM21 million as of August this year compared to RM16 million for the same period in 2018.

According to a statement by China Post Guangxi, China imported RM6 million from Malaysia via the hub while its exports stood at RM15 million in the eight months of this year.