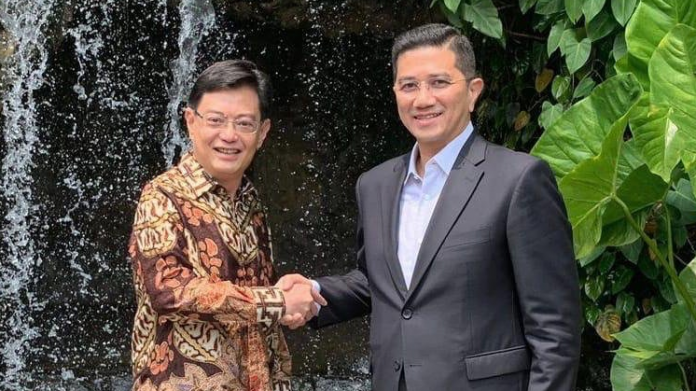 “Confident that we can unlock ASEAN’s economic potential together,” Azmin, who was here for a two-day working visit, tweeted on his official Twitter account today.

His tweets were accompanied with photos of him with Singapore Deputy Prime Minister and Minister for Finance Heng Swee Keat, who played host during a working lunch with Azmin at the Singapore Botanic Gardens.

“We had a fruitful, productive and promising discussion on the way going forward,” said Azmin.

He also expressed his appreciation for the “engaging and refreshing” exchanges with Heng, who he described as “full of enthusiasm and ideas to enhance cooperation between Malaysia and Singapore.”

“We are each other’s closest neighbours. It’s amazing how casual encounters can sometimes lead to productive engagements if the personal links are fostered on the basis of mutual trust and understanding,” he added.

Earlier on Sept 19, the Ministry of Economic Affairs said that while in the republic, Azmin would meet senior members of the Singapore government to further strengthen bilateral relations.

He was expected to meet Singapore Trade and Industry Minister Chan Chun Sing on the sidelines of the 2019 Formula 1 Singapore Airlines Singapore Grand Prix, said the ministry. 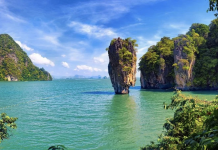 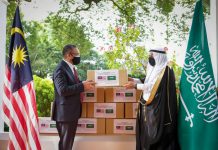 Hai-O, winner of the night of The Edge’s Centurion Club Awards