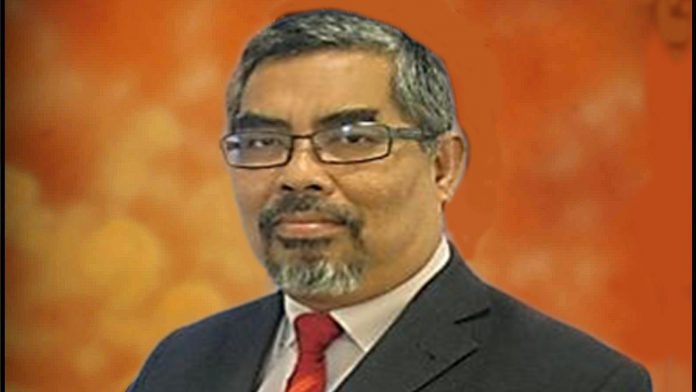 SEREMBAN, Sept 24 — The construction of the East Coast Railway Line (ECRL) in the Nilai area will boost economic growth and population increase in the Nilai district, said the President of the Nilai Municipal Council (MPN) Datuk Zazali Salehudin.

As such, he said, as a local authority (PBT) careful planning must be initiated including training skilled workers to support the development of industries that would grow in Nilai.

“As a local authority, we have to pay serious attention (on the construction of ECRL station in Nilai) as it could become an important transportation system for the movement of goods from the East Coast to the West Coast and subsequently to the Kuala Lumpur International Airport and Port Klang.

“Among the things that must be given attention, that is, road facilities, infrastructure, electric power, water supply and so on must be adequate and are in good condition, what more as Nilai is not far from Labu which is part of the planned development project, Malaysia Vision Valley (MVV),” he told reporters here.

Zazali, who is also the President of Seremban Municipal Council, said industrial development too would create more job opportunities and certainly would benefit the people in the surrounding areas.

“When there are many workers in this area, they will have families here and thus require housing, so new housing areas too must be planned to meet the needs of the future,” he said.

Zazali said the population growth in the area would also enable the local authority to collect more assessments thus enabling the government to plan and give better infrastructural facilities to the local population.

However, he stated that the ECRL station in Nilai so far had been planned to be built near the industrial area.

He said the ECRL station, which would provide passenger and transportation services, would be located near Nilai 3.

US-China high-level talks to wrap up after acrimonious opening