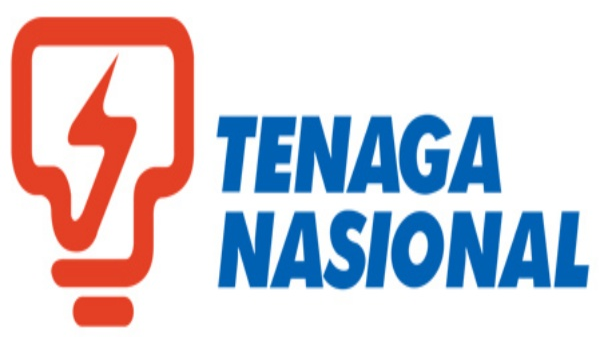 KUALA LUMPUR, Sept 23 — Tenaga Nasional Berhad (TNB) advises the public to always abide by notices to stay away from areas with risk of electric shocks.

In a statement today, the country’s largest electricity utility said that among the activities prohibited nearby high-voltage areas were to carry tall equipment such as poles, and fishing in the pools or lakes below the lines.

“Flying kites or remote control planes and helicopters as well drones also run the risk of an electric shock.

“These activities are extremely dangerous and high-risk, resulting in electric shocks and flashovers that can not only damage property, but even endanger lives,” the statement said.

The statement was issued following an incident in which a student died from an electrical shock when the line of his fishing rod got stuck on an electrical cable in Bachok, Kelantan on Friday.

Commenting on the incident, TNB said the victim was at the bottom of a high-voltage line, exposed to electrical shock and flashover.

TNB in the statement also expressed sympathy and offered condolences to the victim’s family members.

Media earlier reported that victim Mohamad Danial Harith Mohamad Satar, 13, and a couple of his friends had gone out to fish when the incident occurred.

According to the report, the victim used a wet bamboo pole to make the catch, which got him electrocuted and subsequently killed.

People who witness situations which may be life-threatening or where electricity supply could be affected are urged to immediately contact TNB CareLine via Facebook or call 15454 so that appropriate action can be taken to prevent untoward incidents.