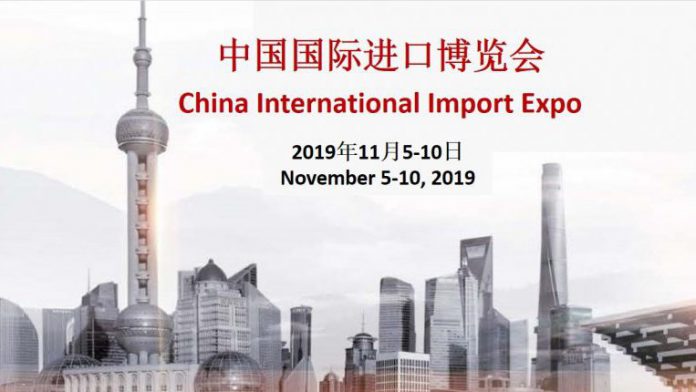 Intangible cultural heritage and time-honored brands will take up about 4,000 square meters at the second CIIE, including a 10-meter in diameter Chongqing hotpot exhibition featuring the city’s unique culinary culture, said Wang Yuxian, general manager’s assistant of the expo’s organizer.

A total of 63 cultural and artistic programs, covering vocal music, dance, folk music, drama and opera, will also be presented during the second CIIE.

Nearly 20 mascot panda “Jinbao” shaped intelligent robots will provide inquiry services for visitors. And signs in multiple languages including English, French, Spanish and Russian will be of better service for guests from abroad, said Peng Chunyan, a staff member of the organizer.

The second CIIE, slated to take place from November 5 to 10 this year in Shanghai, has seen more than 3,000 companies from over 150 countries and regions sign up.

A total of 172 countries, regions and international organizations and more than 3,600 enterprises participated in the first CIIE, held from Nov. 5 to 10, 2018 in Shanghai. It was the world’s first import-themed national-level expo.

UMNO will not push for snap GE if COVID stuation not good, says Tajuddin

COVID-19: Raja of Perlis decrees Friday prayer at mosques in the...