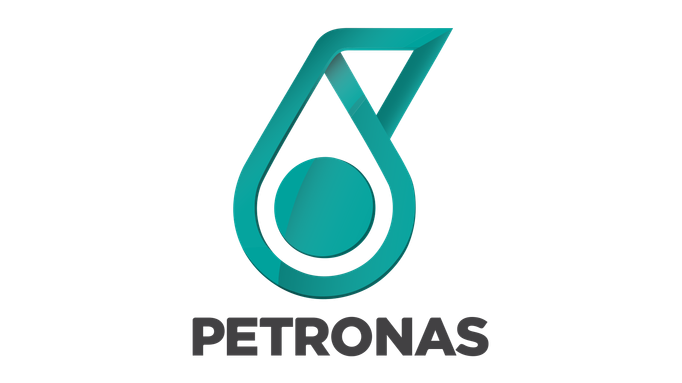 NEW YORK, Sept 27 — The government is mulling into the possibility of listing one of Petronas subsidiary to make Bursa Malaysia more attractive.

Prime Minister Tun Dr Mahathir Mohamad said Petronas Carigali was one of the candidates, adding that there were also other possibilities.

“But what we agreed is to look at the subsidiaries. We may sell off the shares of the subsidiaries because that will not affect Petronas that much. One of them is (Petronas) Carigali but there are also a few others,” he said.

Dr Mahathir said this at a dialogue session with fund managers at the JP Morgan headquarters here on Thursday. The prime minister is in New York for the 74th Session of the United Nations General Assembly.

Queried whether Khazanah Nasional Berhad would continue to be encouraged to sell down its shares in government-linked companies, he said: “There would be some control over certain industries but as to government involvement in business, we’ve always believed that the government should not be in business. We’re not good at it.”

Dr Mahathir said it would be better for business to be done by business people.

“That is still our policy and we are selling off many of the companies which are owned by Khazanah,” he said, adding that those giving good returns would not be easily sold off.

On oil royalty payment to Sabah and Sarawak, Dr Mahathir said the government now realised that giving 20 per cent to the two states would mean that Petronas would no longer become the international oil company that it was.

“So we have to appeal the Sabah and Sarawak governments that it is really not workable,” he said, noting that both states were also very concerned.

“They don’t want to kill Petronas but at the same time they want more money, so we’re trying to work out how we can give them more money without undermining Petronas’ own strength,” Dr Mahathir said.

On the 2020 Budget, Dr Mahathir said it would reflect the government’s goals under the Shared Prosperity Vision.

“We want to have shared prosperity between town and country, between state and state, between the different races and between the rich and poor,” he said.

He said the disparities must be reduced and this must be reflected in the next budget.

“That means of course that we will give less to the more prosperous and more to the less prosperous,” he said.

EMCO in Besut sub-district, two areas in Sarawak from May 20