马中透视 MCI
Home Other News China publishes white paper on China and the World in the New... 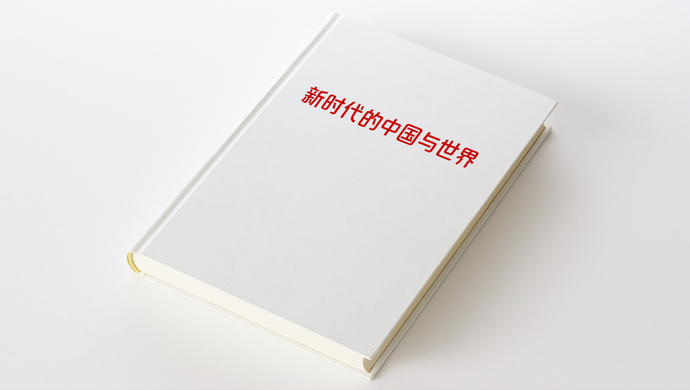 Besides a preface and a conclusion, the white paper consists of four sections: “China Has Found a Development Path Suited to Its Actual Conditions,” “China’s Development Is an Opportunity for the World,” “A Prosperous and Beautiful World Is the Common Aspiration of All Peoples,” and “China Contributes to a Better World.”

“China has entered a new era of development. China now has an impact on the world that is ever more comprehensive, profound and long-lasting, and the world is paying ever greater attention to China,” it said.

The year 2019 marks the 70th anniversary of the founding of China.

Over the past 70 years, under the leadership of the Communist Party of China (CPC), China has witnessed profound changes and achieved a miracle of development unprecedented in human history, the white paper noted.

“In just a few decades, China has completed a course that took developed countries several hundred years,” it said.

“This has brought tremendous change to China. It also represents remarkable progress for human society, and above all, a significant contribution on China’s part to world peace and development,” it said.

The white paper noted that China remains the world’s largest developing country, with a large population and foundations that need to be further strengthened.

“Some of the fundamentals in China remain unchanged, and therefore China is still facing a raft of severe challenges. The Chinese people still have work to do,” the paper read.

Cuepacs wants political leaders to have faith in civil servants

Awie’s SOP violation case not yet complete, no compound issued so far