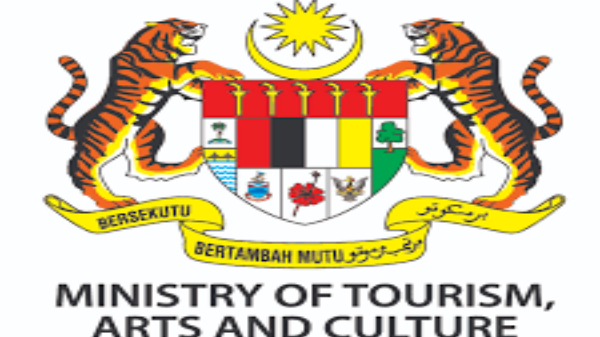 KUALA LUMPUR, Sept 28 — Malaysia’s ability to develop its tourism sector has attracted the Saudi government to establish a closer bilateral relation in the tourism sector.

The Ministry of Tourism, Arts and Culture (MOTAC) in a statement here said the matter was raised by chairman of the Board of Directors of the Saudi Commission for Tourism and National Heritage Ahmad Aqil Al Khatib during a courtesy call by Minister Datuk Mohamaddin Ketapi in Riyadh today.

“Saudi Arabia has chosen Malaysia as a strategic tourism partner because we believe in Malaysia’s capabilities,” Ahmad was quoted as saying in the statement.

On Friday, the Saudi Commission for Tourism and National Heritage made the official announcement that for the first time, tourist visas be made available through Saudi embassies and consulates across the world.

Ahmad said Riyadh would prepare the paperwork on the strategic tourism cooperation and planned to hold the first-stage discussion on the matter in November.

“The first-stage discussion on the matter will be held in Malaysia and this has been agreed by Mohamaddin,” he said.

“On behalf of the Malaysian government, I would like to thank Saudi Arabia for the recognition given to us,” he was quoted as saying. 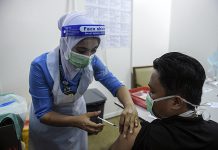 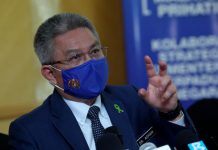 Self-test kit results must be reported on MySejahtera – Dr Adham 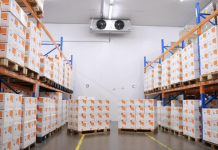 Ceiling price will be set for Sinovac vaccine – Khairy