In a posting on his Facebook and Twitter, Gobind said the Asean digital master plan will be launched at the meeting.

Gobind is attending the two-day meeting of Asean Telecommunications and Information Technology Ministers (TELMIN) which began today in Vientiane, Laos.

He is accompanied by officers of his ministry and the Malaysian Communications and Multimedia Commission.

He said that through TELMIN Asean could also have dialogues with China, Japan, Korea, India, the European Union, the United States and International Telecommunication Union (ITU). 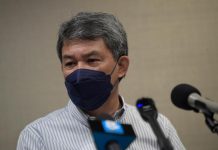 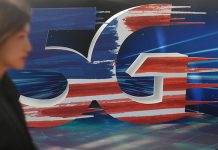 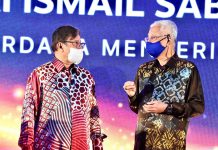 1,022 dilapidated schools in S’wak to be repaired, upgraded – Ismail Sabri 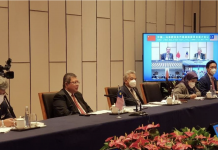 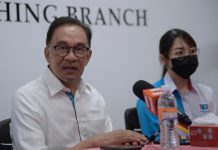 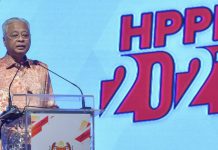