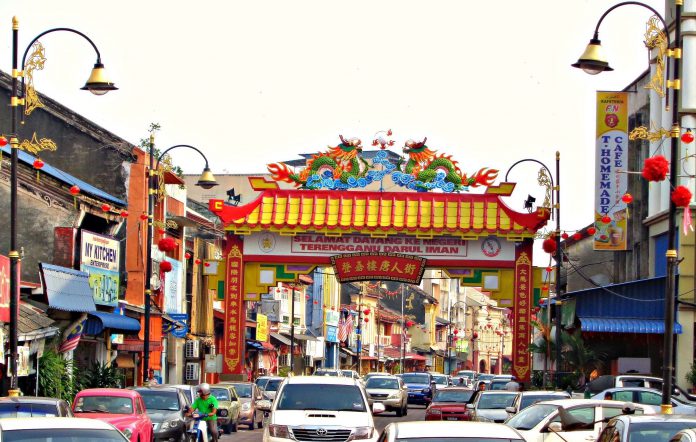 KUALA LUMPUR, June 3 — The historical cities of Melaka, Kuala Terengganu and Seremban have been recognised among Malaysia’s 10 happiest cities in 2019 in conjunction with the International Day of Happiness 2020 which falls on March 20, every year.

Also listed are the cities of Bentong, Kuantan, Jasin, Kulai, Taiping, Jeli and Yan which were selected as the happiest cities through the 2019 National Happiness Index Study conducted by PLANMalaysia (Urban and Rural Planning Department).

Recognition of the Happiest City in 2019 is the follow-up of the 2019 Sustainable City Award declared in November last year in conjunction with 2019 World City Planning Day by PLANMalaysia.

PLANMalaysia director-general Datuk Mohd Anuar Maidin said the 2019 Malaysian Happiness Index Study had recorded the overall happiness of the nation as having achieved 80.4 per cent.

He said the measurement of the Happiness Index in Malaysia was conducted through the Malaysian Urban Rural National Indicators Network for Sustainable Development known as MURNInets.

MURNInets is a tool to measure and evaluate the sustainability level of a local authority’s area under the supervision of PLANMalaysia. The happiness index is a general measure of the welfare level of the population, including mental and physical health and well-being.

“It is one of the indicators in MURNInets under the Dimensions in Community Well-Being that has been used to identify the level of happiness and well-being of Malaysians since 2013,” he told Bernama today.

The Happiness Index is one of the indicators in MURNInets that is assessed through a population-based questionnaire that covers 14 key aspects of life and health; residential area security and public facilities; the basic infrastructure provided; happiness with family and relatives, pleasure in working,

“Other aspects taken into account are financial management; relationships with neighbours; community activities; the basic infrastructure provided; services of local authorities and local leaders and environmental quality,” he said.

“A total of 36,000 questionnaires were distributed to all the people in all the local authorities involved. Of these, as many as 69 cities or 65 per cent achieved 80 per cent happiness and above while 37 cities or 35 per cent recored moderate happiness (that is between 50 to 79.9 per cent),” he said.

Clearly, some of the key factors contributing to this level of happiness are closely related to the level and quality of services provided by local authorities such as environmental hygiene, solid waste management and effective and regular garbage collection

Fire victims of Sri Johor Flats to get RM1,000 per household