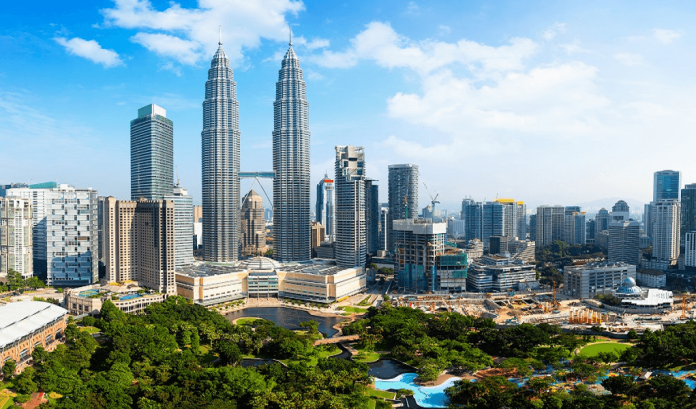 Prime Minister Tan Sri Muhyiddin Yassin said the incentives were aimed at attracting foreign companies to relocate their businesses to Malaysia by addressing the risks of reshoring.

He announced a tax incentive of zero per cent for 10 years for new investments in the manufacturing sector with capital investment of between RM300 million and RM500 million from July 1 to Dec 31, 2020.

For new investments in the manufacturing sector with capital investment above RM500 million, a zero tax rate will be given for 15 years, he said when announcing the Short-Term Economic Recovery Plan which was telecast live today.

Muhyiddin said the incentives would be given if the companies were to relocate and begin operations within one year from the date of approval and the investment amount involved must be made within three years.

“For existing companies in Malaysia that are relocating overseas facilities into Malaysia, with capital investment of above RM300 million, they are entitled to a 100 per cent investment tax allowance for five years,” he added.

The government will also provide an additional RM50 million allocation to the Malaysian Investment Development Authority (MIDA) to carry out promotional and marketing activities, he added.

The Prime Minister said the government will set up the Project Acceleration and Coordination Unit (PACU) to expedite the implementation and coordination of approved investment projects.

To help companies upgrade their technologies, penetrate the global market through outsourcing and increase their export value, he said the government has agreed that the Domestic Investment Strategic Fund be granted a second round of projects for companies that have previously been eligible for the facility.

He said manufacturing licence for non-sensitive industries will be approved within two working days.