马中透视 MCI
Home Breaking News Malaysia succeeds in containing COVID-19, thanks to efforts of all – Muhyiddin 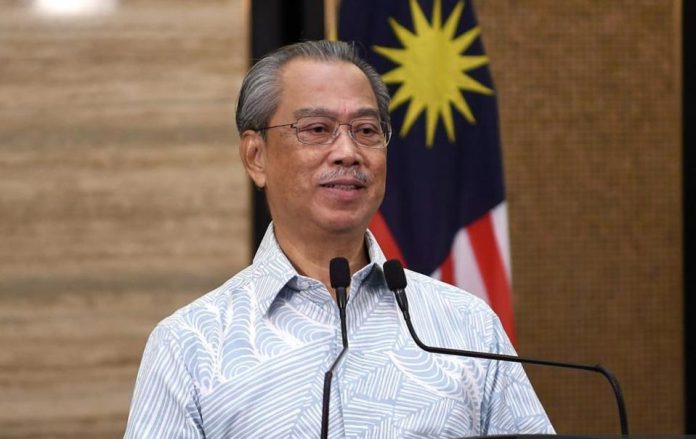 PUTRAJAYA, June 7  — Malaysia has effectively curbed the spread of COVID-19 and is now entering the recovery phase due to the hard work of frontliners and cooperation of the people in abiding by the directives issued, said Tan Sri Muhyiddin Yassin.

The prime minister said apart from this, the country’s medical and public health capacity had reached a more convincing level, thus showing that Malaysia has effectively contained the spread of the deadly coronavirus.

“The Health Ministry’s statistics show that the infection rate among locals has continued to drop and is under control. Most of the cases detected recently were imported ones and those involving illegal immigrants at immigration detention depots.

“We are thankful that the fast action of frontliners has succeeded in curbing the spread of COVID-19 among inmates at immigration depots and that the situation is now under control,” he said today.