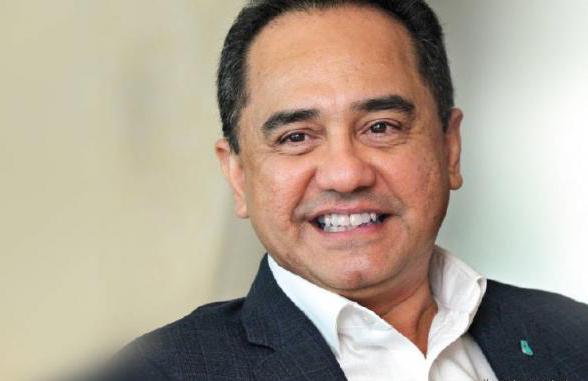 Wan Zulkiflee will be retiring from Petroliam Nasional Bhd (Petronas) on June 30 after serving the state oil and gas company for 37 years to assume the position of chairman of MAB, effective July 1.

Aviation principal consultant Jaafar Zamhari said although Wan Zulkiflee comes from a different background, he would be able to assail MAB to greater heights despite the gloomy aviation industry in the challenging economic environment aggravated by COVID-19, which has caused disruption in the global supply chain.

“There will be a two-phase mission for him. Firstly, managing the crisis that will take him around two years — the (same) way he used to do in the oil and gas landscape.

“Secondly, learning (about) the aviation and airline industry, (which) will be easy for him. In the learning process, he can steer MAB in the right direction. He has the aviation industry knowledge as well, coming from Petronas, our major aviation fuel supplier,” he told Bernama.

“Wan Zulkiflee is a visionary leader. The change (in landscape) from oil and gas to aviation will not be a problem (to him).

“He can do a lot to transform MAB. Give him all the freedom to steer the airline(and) I guarantee MAB will succeed,” he added.

MAB is a wholly-owned of subsidiary of Malaysia Aviation Group .

Wan Zulkiflee has helmed Petronas through challenging times, starting with weak commodity prices in 2014 and steered the company through the period by reducing capital expenditure and cutting jobs while churning out profits to pay dividends to the government.

Two weeks ago, Petronas announced that the company would be slashing its capital expenditure for the financial year ending Dec 31, 2020 by 21 per cent from its initial estimate of around RM50 billion to address challenges posed by COVID-19 has led to supply-demand shock in the oil market this year.

PerantiSiswa Keluarga Malaysia devices to be distributed from June

After Maxis and U Mobile’s snub, DNB says 5G deal to...