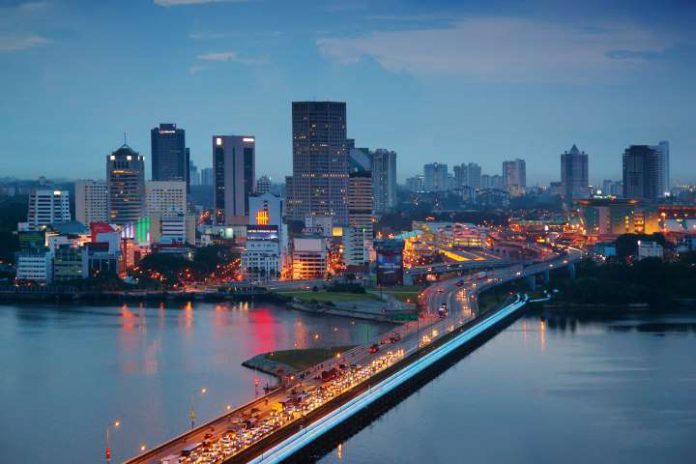 JOHOR BAHRU, June 9  — The decision to allow Malaysians to commute from Johor Bahru to Singapore for work, announced yesterday, will not only provide relief to the people but will also help to boost the economy in both countries.

Johor Menteri Besar Datuk Ir Hasni Mohammad welcomed the decision, and considered it as “light at the end of the tunnel” after almost three months of challenging life for the people following the enforcement of the Movement Control Order (MCO) that began on March 18.

“I believe that the federal government’s decision to allow Malaysians to commute to Singapore is for the economic benefits of both countries and the well-being of Malaysians working in the island republic.

“Indeed, Malaysia and Singapore need each other especially as neighbouring countries,” he said in a statement today.

The Benut State Assemblyman said before the MCO, it was estimated that between 200,000 and 250,000 Malaysians commute either through the Customs, Immigration and Quarantine (CIQ) Complex at Sultan Iskandar Building or Sultan Abu Bakar Complex to work in Singapore in various sectors including manufacturing, hospitality and other services.

However, he said the government’s decision to enforce MCO and the implementation of circuit breaker by Singapore since April 7 has caused majority of Malaysians working in the republic to lose their source of income.

“The state government will always help and cooperate with the federal government and Singaporean Government to facilitate the necessary arrangements and ensure they proceed smoothly,” he added.

Among the factors attracting investment from Singapore are the state’s proximity to the republic and geopolitical and business environment that are almost similar between Malaysia and Singapore.

Apart from that, he said the state government also welcomed the Prime Minister Tan Sri Muhyiddin Yassin’s announcement on the implementation of Recovery MCO to replace Conditional MCO beginning tomorrow to enable more sectors to reopen in stages.