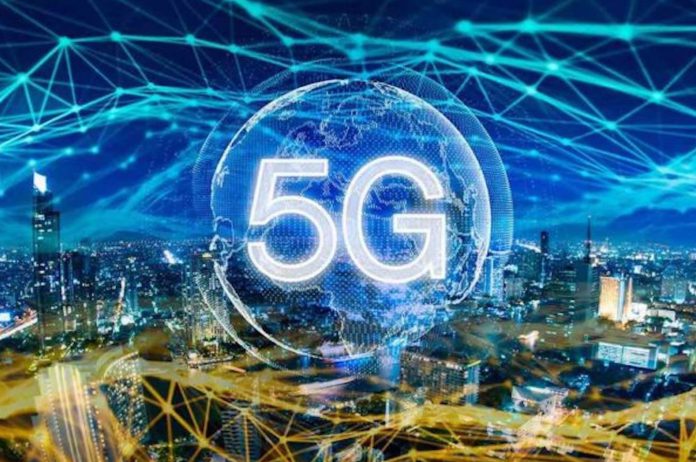 KUALA LUMPUR, June 9  – The government and regulator should maintain the original consortium approach when it comes to spectrum allocation of the much-awaited national 5G network, according to the National Tech Association of Malaysia’s (PIKOM) think tank arm, Future Digital.

Future Digital chairman, Ganesh Kumar Bangah said this approach would be the most obvious path considering the massive investments involved, should the country proceed with 5G.

“That said, my view is that Malaysia is in a Catch-22 or ‘chicken and egg’ situation, or a metaphor: You need money to make more money.

“For a start, investment in building 5G infrastructure could run into billions of ringgit, depending on how wide and extensive the coverage is,” he told Bernama.

To recap, the Communications and Multimedia Ministry had on May 15 awarded the 5G telecommunications spectrum to five telco companies, however, the ministry decided to cancel the order on June 3, which left telco players back to the drawing board.

The distribution would have otherwise been by blocks of 2x10MHz each to Celcom Axiata Bhd, Digi Telecommunications Sdn Bhd and Maxis Broadband Sdn Bhd, while Telekom Malaysia and Altel Communications would receive 2x5MHz each.

When it comes to investments, Ganesh, who is also the founder and executive chairman of Commerce.Asia Group of Companies said developed economies might have the economy of scale to invest in 5G infrastructures as factors to be considered include gross domestic product, population and how big the ‘bet’ they would like to make on 5G.

“Does Malaysia have the population and industries which would embrace 5G technologies in its fullest capacity? It goes back to the justification of whether the investment in 5G would benefit or drain the country,” he said.

One of Malaysia’s major appeal to foreign investors is the country’s robust physical infrastructure such as highways connecting all major cities.

He said if implemented, 5G would also add to the list of attractive infrastructures for foreign investors.

“However, do we build and hope they will come? No, the smart move would be to have the appropriate government policies – not just on 5G – but additional policies to attract foreign companies into investing in Malaysia,” he said.

Ganesh said most telecommunication companies were still dependent on 4G and he noted that their 4G assets have not depreciated even though 5G is very much touted.

In conclusion, he said whether 5G is implemented in Malaysia in the near future goes back to whether the huge investment justifies potential benefits for the country.

5G: A game changer for businesses

The technology would undoubtly revolutionise businesses in Malaysia, more so with the application of latest technologies involving artificial intelligence, machine learning, edge computing and internet-of-things (IoT).

The COVID-19 pandemic has brought to light the importance of e-commerce as global governments impose lockdown policies to contain the virus, subsequently also changing consumer behaviour, proven by the growing trend of online transactions.

“In view of the acceleration that COVID-19 has given to the booming e-commerce industry, the segment will be further revolutionised with 5G as it will be able to make the process of shopping more experiential by providing 3D images of the product, for example.

“Experiential E-Commerce (E2-Commerce) could put the final nail in the coffin for traditional e-commerce,” he added.

Analyst sees Najib and Zahid as the real power in BN