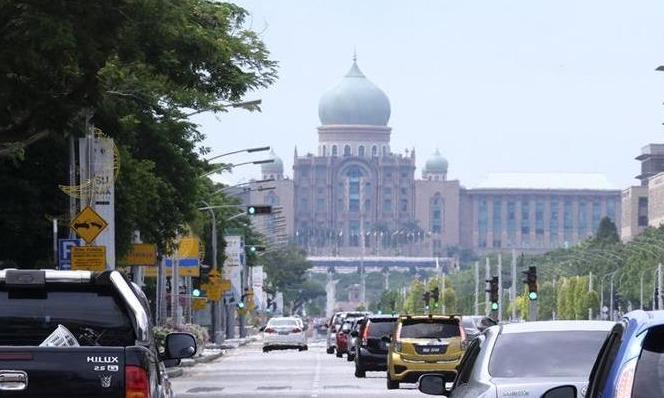 KUALA LUMPUR, June 10 — The standard operating procedure (SOP) on the number of passengers allowed  to travel in a private vehicle during the Recovery Movement Control Order (RMCO) remains at four people, or based on the capacity of the vehicle concerned, and all of them are from the same house and family.

Senior Minister (Security Cluster) Datuk Seri Ismail Sabri Yaakob said the SOP for private vehicles is still the same and if there is any change, it will be announced .

The government has allowed a maximum of four people to travel in a private vehicle, but they should all be from the same house and family, during implementation of the Conditional Movement Control Order (CMCO).

“We understand that they need to do a lot of things, like sanitising the premises. So, they have to discuss and explain to the parents for the increase,” he added.

On the operation of food delivery services during RMCO, he said, they are allowed to operate until midnight.