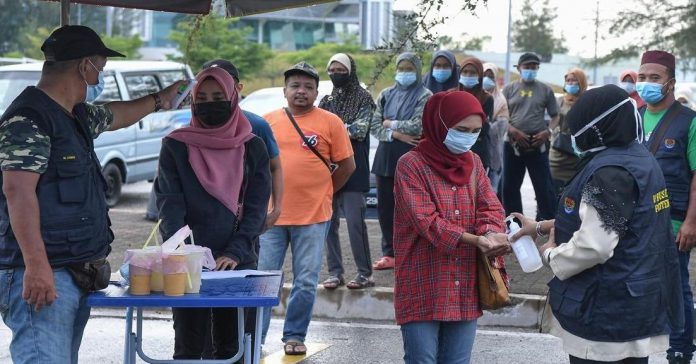 KANGAR, June 13 — The Kangar Municipal Council (MPK) has decided to postpone the reopening of night and daily markets throughout the state to a later date.

According to a statement issued by MPK last night, the postponement was made as part of efforts to ensure that the reopening of the businesses could be carried out in full compliance with the standard operating procedures (SOPs) issued by the National Security Council (MKN).

MPK currently in the midst of fine-tuning the methods pertaining to the reopening of night and daily markets that would comply with the SOPs, it said.

The statement also said that the MPK was planning to set up regulated hawker bazaars or Bazaar Penjaja Terkawal (BPT) at selected locations and the matter would be announced in the near future.

Recently, Senior Minister (Security Cluster) Datuk Seri Ismail Sabri Yaakob announced that all morning and night markets as well as bazaars across the country will be allowed to resume operations from Monday (June 15), subject to the SOPs set by the Ministry of Health (MOH).

Several states, namely, Johor, Perak, Selangor and Negeri Sembilan, have also announced that they would allow night and morning markets to resume operations in stages beginning this Monday, by adhering to the SOPs.