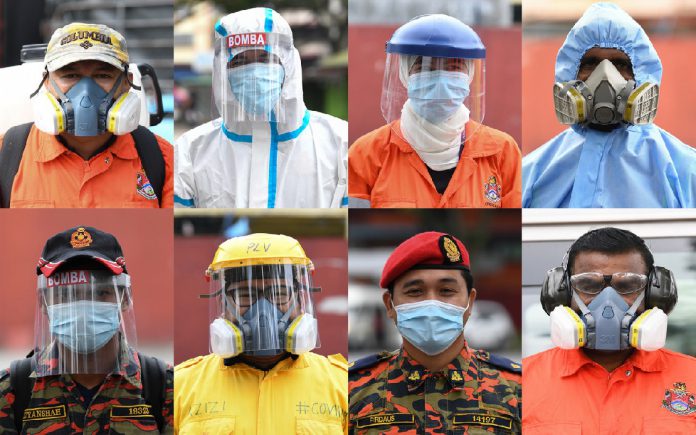 KUALA LUMPUR, June 14 — Malaysia has been recognised as among the five nations in the world, to have succeeded in controlling the spread of COVID-19, said Senior Minister (Security Cluster) Datuk Seri Ismail Sabri Yaakob.

Ismail Sabri said Malaysia, under the leadership of Prime Minister Tan Sri Muhyiddin Yassin, was one of the countries where the government’s actions in controlling the spread of the virus, was well-accepted by the people, receiving global recognition following a survey.

“People acceptance to the government’s actions received recognition in a global survey where Malaysia was ranked among the top five countries in the world, with the highest public approval,” he said in a daily press conference here.

No racial quotas in MAF recruitment – Chief of Defence Force