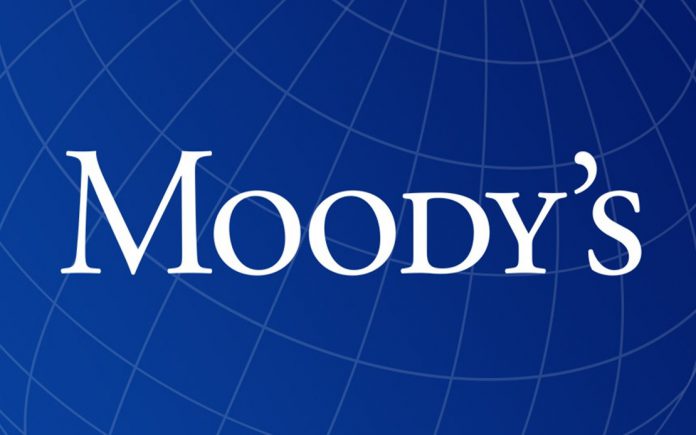 It said at the same time, the risk of behavioural change, along with the increasing use of biofuels, electric vehicles and improved engine efficiency, add to the risk of oil demand eroding over time.

“The potential for an accelerated structural shift in demand for oil increases the uncertainty around the commodity’s price in the future, elevating risk for new oil production projects with long lead times,” it said.

It said the effects of COVID-19 could also limit any rebound in coal generation, and could speed the decline of coal in the US and Europe by a few years.

“Renewables make up the majority of recent capacity additions, which continue to displace thermal generation, especially with reduced demand for power,” it said.

It said two scenarios considered in the report model starting points where monthly oil demand is three per cent and five per cent lower than 2019 levels going into 2021.

“The scenarios then model the potential future growth in demand for oil as economic recovery takes hold amidst structural changes due to decarbonisation trends and behavioural shifts,” it said.

It said in neither scenario does demand return to 2019 levels until at least 2025, with the second scenario highlighting risks that a recovery in demand would take even longer.

The report said significant investments in low carbon infrastructure would still be required to achieve further decarbonisation from 2020 levels and it is too early to tell what portion of the reduction in emissions that occurred since 2019 would persist over time.

Vice president-senior credit officer James Leaton said oil demand might take a long time to recover to 2019 levels due to the combination of weaker economic growth, decarbonisation trends and behavioural shifts, increasing the possibility that demand peaked in that year.