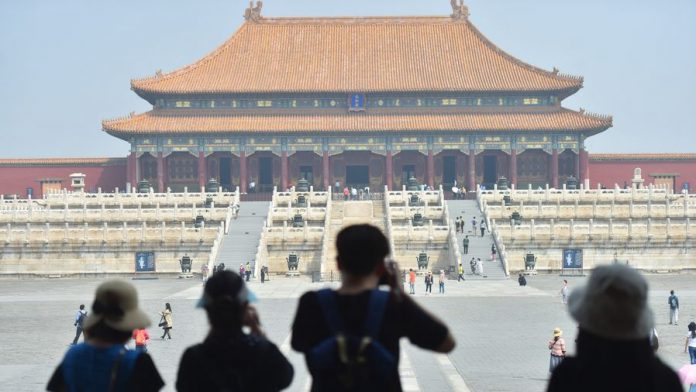 All the domestically transmitted cases were reported in Beijing, the National Health Commission said in its daily report.

No deaths related to the disease were reported Sunday, according to the commission.

MOTAC to hold talks with MOH on use of tour vans...