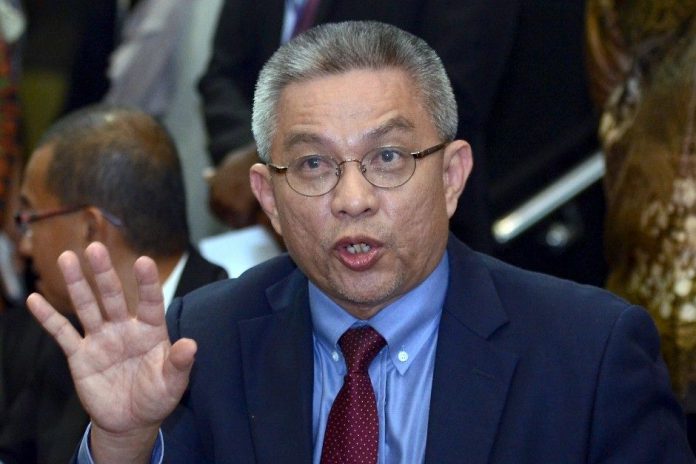 PEKAN, June 29 — The Ministry of Health (MOH) will give priority to reviewing electrical wiring at all government hospitals nationwide to prevent fire incidents as what happened at the Sultanah Aminah Hospital (HSA) in Johor Baru, yesterday from recurring.

“We will see that electrical systems are checked nationwide. In fact several critical allocations have been approved,” he told reporters after visiting the Chini Health Clinic near here today.

Dr Adham was commenting on the fire incident at the women’s ward of the HSA at 3 pm yesterday. However, there were no fatalities as all 24 patients in the ward were rescued.

In October 2016, a fire had broke out on the second floor of the hospital’s intensive care unit (ICU) which left six dead.

Meanwhile, Dr Adham expressed his gratitude to the Sultan of Johor, Sultan Ibrahim Sultan Iskandar who has agreed to bear the cost of repairing the HSA women’s ward.

“As requested by the sultan, three parties, namely the Fire and Rescue Department, the Public Works Department and MOH will sit (together) and come out with the best plan.

“I visited the area yesterday and saw the areas to be improved. The whole complex needs rewiring and upgrading and the patients accommodation facilties especially must be improved,” he said.