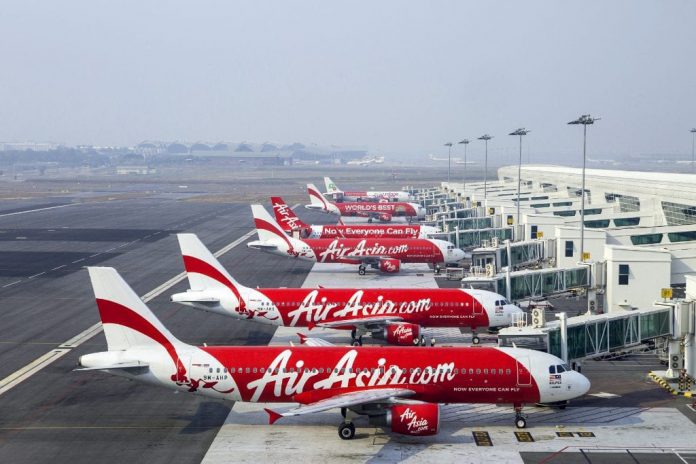 PETALING JAYA, Sept 14: Two economists have hailed AirAsia’s move to develop a “super app” to rival the likes of Grab and Gojek, as the budget airliner seeks to cushion the impact of the Covid-19 pandemic on the aviation industry.

Geoffrey Williams of HELP University said Grab and Gojek were not just about e-hailing rides as the two companies have expanded into wider delivery services.

Williams said it was the platform that mattered, rather than the service.

“So the idea that you can create an app to challenge these existing offerings is not as strange as it might seem. The apps market is almost perfectly contestable because there are very few barriers to entry,” he told FMT.

But Williams said the success of the app would depend on take-up rates and extra value innovations.

“If Fernandes can find the key ingredient to get people to switch, such as making it more usable, offering more products, and making it cheaper for vendors, then it could work.”

Sale of flights through the app, he added, would not be enough.

“A bit of blue ocean thinking is needed to make it a success, looking for previously unidentified users or finding ways to attract non-Grab users should be the focus,” he said, referring to a popular marketing theory.

Yeah Kim Leng of Sunway University said although the app market was intensely competitive, it was “better late than never” for AirAsia to venture into it given the vast potential presented by e-commerce.

He said even if the “super app” fell short in garnering market share, it would be synergistic in integrating the mass market, low-cost carrier market base with other business potential and opportunities.

“AirAsia’s strengths include a large cross-country customer base which its super app can harvest to push customised products and services. And it already has a foothold through its BigPay platform.”

The airliner, he said, would need to raise huge capital to go head-to-head with Grab, Gojek and other big Chinese and Indian players that have attracted large global investors.

Meanwhile, when asked if other airlines should follow in AirAsia’s footsteps, transport expert Roger Teoh said it would be akin to acquiring a business in another industry.

“There might be some synergy if the airline can sell their tickets and hotels in the super app together with an integrated payment infrastructure.”

AirAsia, he said, had a head start as it has been building up its BigPay platform for a few years, while other airlines would have to start from scratch.

“Data on consumer behaviour collected from the super app would also allow AirAsia to perform targeted advertising and improve its ability to dynamically adjust airfares to individual consumers, which can improve their operating margins,” Teoh said. 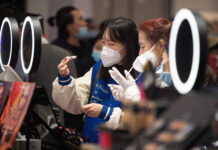 Former British Premier Liz Truss: I was never given a chance 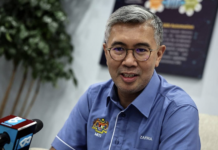 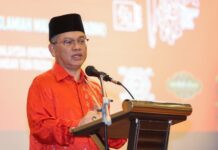 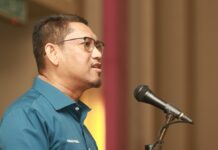 Give Nurul Izzah a chance to prove capability – Ahmad Faizal 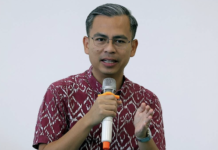