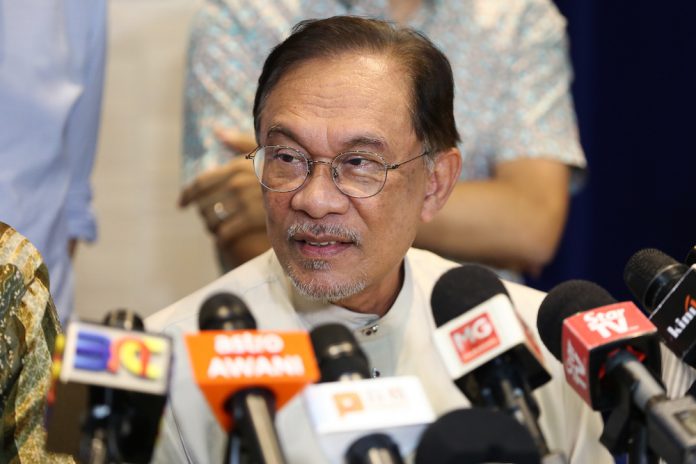 PETALING JAYA,Oct 8: Opposition leader Anwar Ibrahim has been granted an audience with the Yang di-Pertuan Agong next Tuesday, Oct 13.

“At the meeting, I will present documentation of the strong and convincing majority of MPs as I mentioned earlier,” he said in a statement today.

“I would like to express my gratitude to his majesty for granting me an audience to meet on Tuesday, October 13, 2020, God-willing.”

On Sept 23, Anwar held a press conference to say that he had a “strong, formidable and convincing majority” in Parliament to form a new government.

He did not reveal the number of MPs backing him, saying he would only do so after having an audience with the King.

The Agong was being treated for food poisoning and a sports injury in the National Heart Institute (IJN) at the time, before being discharged on Oct 2.

Death toll from California shooting rises to 11 as police look...