TAWAU, March 2– The Immigration Department (JIM) in Sabah has detained 75 illegal immigrants in a raid at three squatter areas near here, on Saturday.

‘’A total 57 Filipinos and 18 Indonesians were detained in the integrated operation under Section 6(1)© of the Immigration Act 1959/63.

‘’They did not have valid personal identification documents,’’ he said in a statement here, yesterday.

Muhamad Sade said the detainees were sent to the Tawau Immigration Detention Depot and Quarantine Centre for further investigation.

Meanwhile, he said the operation was conducted to take legal action against the illegal settlements and to detect the individuals masterminding the influx of the illegals.

He said the operation was implemented with 117 Immigration officers and personnel including other enforcement agencies such as police and the National Security Council (MKN). 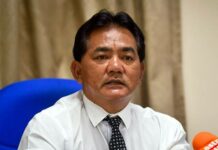 Melaka to provide free bus services to 32,800 B40 recipients – Exco 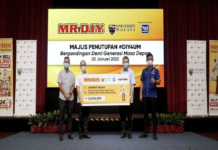 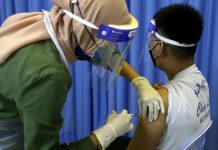 More than 10.9 million adult population in Malaysia given booster dose as of Monday 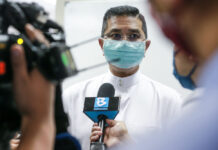