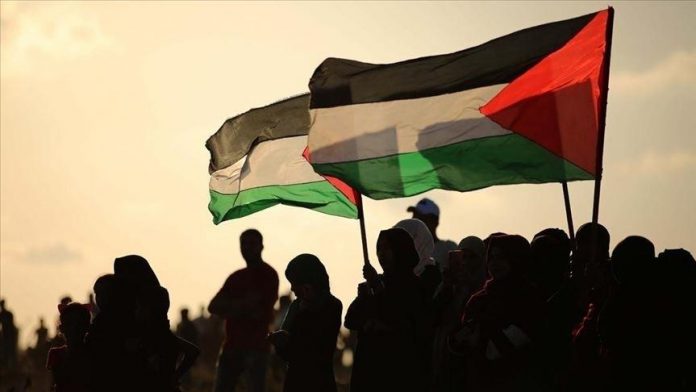 KUALA LUMPUR, June 2 — The Cabinet has formed a Special Committee to coordinate humanitarian missions by non-governmental organisations (NGOs) to Palestine.

The committee, jointly chaired by Minister in the Prime Minister’s Department (Parliament and Law) and Home Minister, among others responsible to conduct background checks on the NGOs before they are allowed to submit an application.

According to a joint statement from Foreign Minister Datuk Seri Hishammuddin Tun Hussein and Minister in the Prime Minister’s Department (Parliament and Law) Datuk Seri Takiyuddin Hassan, the committee would also coordinate all applications from the NGOs under one standard operating procedures (SOP).

“With this ruling, every NGO that wants to carry out a humanitarian mission to Palestine must submit their applications only through the two respective ministries chairing this Special Committee,” the statement read.

It added the Cabinet also agreed that the Foreign Ministry would assist in facilitating the travel of NGOs to Palestine once their applications had been approved.

As for now, the NGOs were advised to travel to Palestine only through two countries, namely Egypt and Jordan.

“The Foreign Ministry will focus on coordination with all countries involved so that the NGOs implementing the humanitarian mission will adhere to all SOP and regulations stipulated by the host country,” it said.

According to the statement, the decision to form the Special Committee was made during a virtual Cabinet meeting chaired by Prime Minister Tan Sri Muhyiddin Yassin this morning.

It said the government took note that many NGOs in the country wish to carry out a humanitarian mission for Palestinians especially in Gaza, following the ceasefire on May 21.