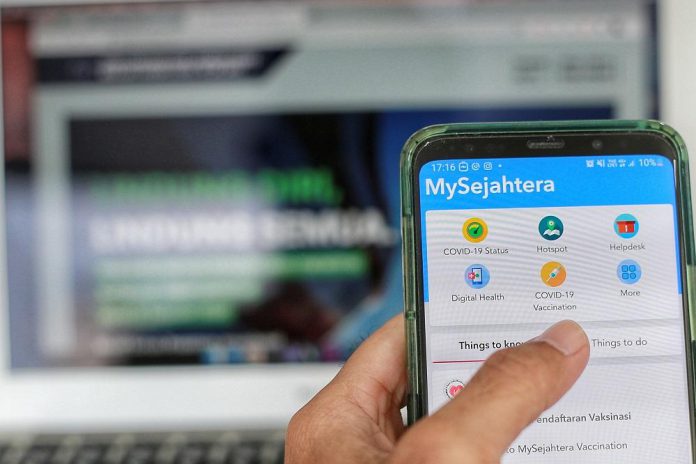 MELAKA, June 3 — The registration rate for the COVID-19 vaccine in Melaka began to show an increasing trend since the end of May, with an average new registration of between 5,000 and 7,000 people daily.

State National Security Council (MKN) director Mohd Nasrul Menhat said this was a positive indicator in achieving the herd immunity target by inoculating 80 per cent of the country’s population.

He added that various efforts to raise the public’s confidence was done through the cooperation from government agencies and non-governmental organisations (NGOs) such as Information Department, Civil Defence Force, MERCY Malaysia, and Gerakan Belia 4B.

Meanwhile, Mohd Nasrul said eight more new vaccination centres (PPV) would be set up beginning June 16 to accommodate the vaccine distribution process involving the people of the state, bringing the total number of PPV in Melaka to 14.

In a related development, he said a total of 49,724 people in Melaka have received their vaccination under the National COVID-19 Immunisation Programme.