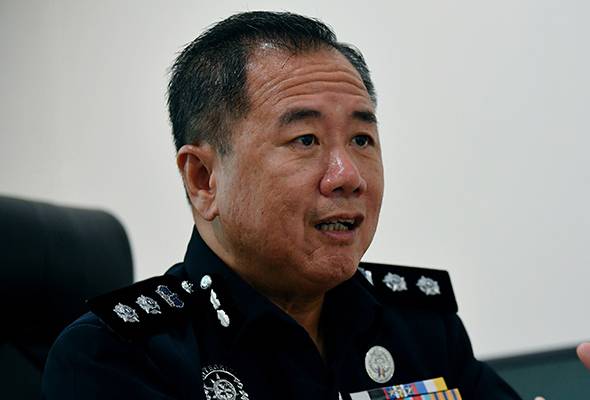 KUALA LUMPUR, June 3 — The police have denied a viral video clip claiming that anyone who left their house after 6 pm will be detained except on urgent matters or medical reasons.

Sentul police chief ACP Beh Eng Lai said the video clip, with information from the ‘Kepong Community’ Facebook page as a background, had a voice recording claiming that those who left the house after 6 pm to buy food would be arrested on the order of the Inspector-General of Police, which was also fake.

“The public is allowed to leave the house to buy food and basic needs when the shops are operational until 8 pm as set out in the Movement Control Order (MCO) standard operating procedure (SOP) dated June 1, 2021,” he said in a statement today.

Beh advised the public against disseminating any fake news which had not been confirmed by the authorities.

“The public who have any information can contact the Sentul police headquarters Operations Room at 03-40482206,” he said, adding that an investigation paper had been opened on the allegation.