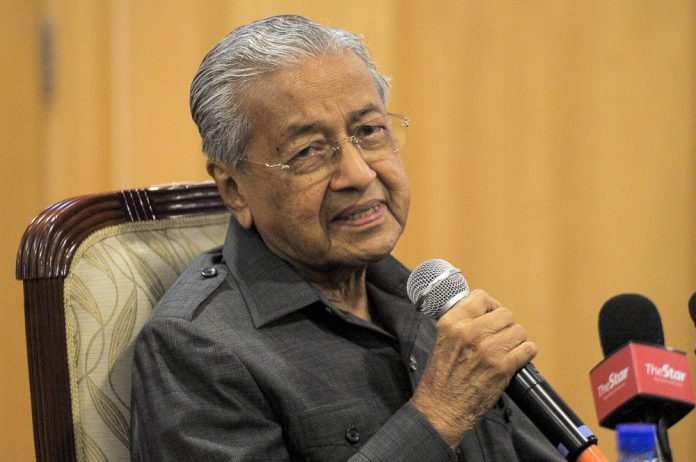 KUALA LUMPUR, June 4 — A PKR Women delegate from Perak today suggested that the party refrain from collaborating with former Prime Minister Tun Dr Mahathir Mohamad, who according to her, had caused the downfall of Pakatan Harapan (PH) government last year.

“Two years were too short for us to implement all reformation agendas,” Perak PKR Women chief Junaida Jamaludin said when speaking during the debate on the Women chief’s policy speech at the PKR Women’s Congress in conjunction with the PKR National Congress 2020.

Meanwhile, Penang delegate Marina Shafiee suggested that candidates be allowed to contest for only one seat each during the next general election.

The Bukit Mertajam PKR Women chief said the proposal was aimed at enabling each candidate to be more focus on providing services to the people.

She also suggested that 30 per cent of the party’s income be channelled to the wing to enable various activities to be implemented more effectively.

During the winding-up session, PKR Women chief Fuziah Salleh said 369 out of 656 eligible delegates had participated in the virtual congress.