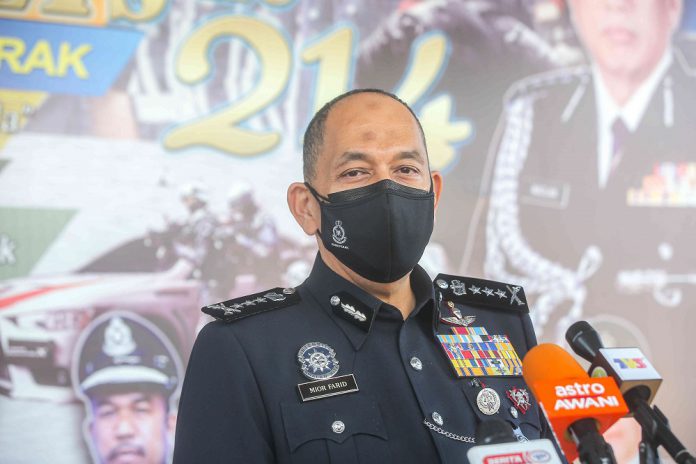 IPOH, June 7 — The compounds issued against workers of an oil and gas company in Sitiawan on Saturday for not updating their health status in the MySejahtera application when entering their workplace will be cancelled, police said today.

He said checks conducted by Manjung district police with the Health Ministry’s (MOH) Inspectorate and Legal Unit showed that there was confusion over the offences.

“MOH has confirmed that MySejahtera users need to update their health status when they have symptoms, overseas travel history, are contacts or close contacts (of a COVID-19 case) and upon being confirmed COVID-19 positive,” he said in a statement today.

On Saturday, it was reported that 29 workers of an oil and gas company were slapped with compounds of RM2,000 each, while two workers of a chicken processing factory were compounded RM1,500 each for not updating their health status in MySejahtera when entering their workplaces.

Initiate programmes to encourage employees with disabilities to return to work...