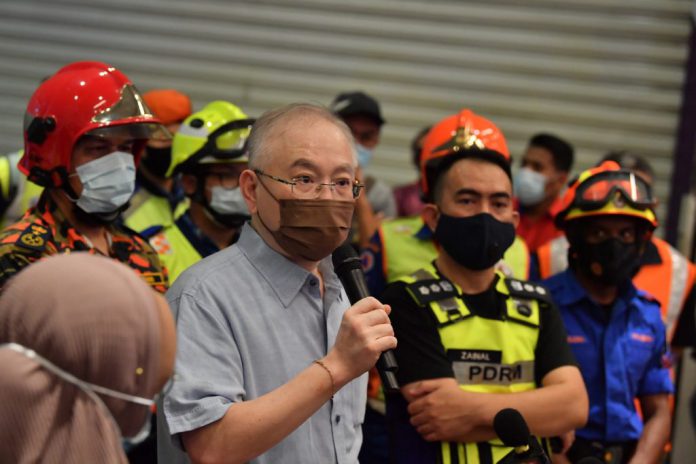 In a posting on his official Facebook page today, Wee said that the report was prepared by a nine-member investigation committee headed by Transport Ministry secretary-general, Datuk Isham Ishak.

Wee, who was satisfied with the report, also said that it was produced professionally, comprehensive in its details and completed within the 14 days allocated.

“Congratulations to the investigation committee team for their hard work over the past several days, working days and nights including going down to the Kelana Jaya LRT operations control Centre (OCC), conducting simulation sessions at the scene, interviewing and reviewing operational guide related documents,” he said.

In the 8.33 pm incident on May 24, an out-of-service train collided with another train carrying 213 passengers in the tunnel between the Kampung Baru and KLCC LRT stations.

Wee also said that there were several suggestions to improve safety, as well as standard operating procedures (SOPs) for RapidRail trains, included in the report.

“Not only will we improve the quality of RapidRail services, but these findings and recommendations will also be able to improve Malaysia’s rail service infrastructure in the long run,” he said.

KRT, SRS can now operate, but only for specific activities –...