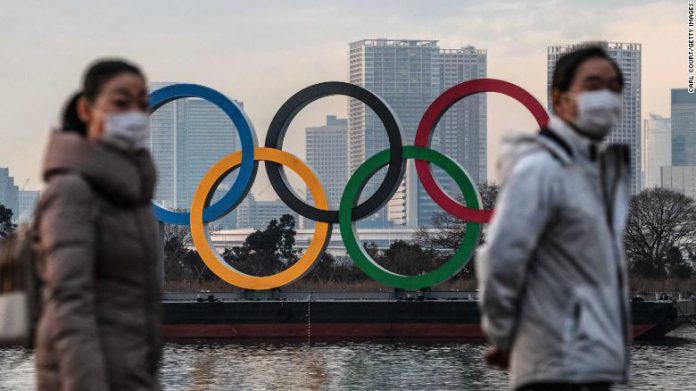 KUALA LUMPUR, June 9 — Eight Malaysian shuttlers have booked their place at the Olympic Games in Tokyo from July 23 to Aug 8.

Its president Tan Sri Mohamad Norza Zakaria pointed out that their achievement without any shadow of a doubt was due to the result of their hard work, commitment and passion for badminton.

He said every Malaysian will definitely feel proud of their achievements to compete in the Olympic Games and Paralympic Games, respectively.

“On behalf of BAM, I would like to express my sincere congratulations to all ten shuttlers for securing their spots in the Olympic Games and Paralympic Games respectively.

“I wish all the best and every success to our Malaysian contingent. I hope that they will give their all on court with the ultimate objective of watching our pride and joy, the Jalur Gemilang being raised in victory both at Tokyo Olympics and Tokyo Paralympics,” he said.

In the meantime, Mohamad Norza stated that BAM would like to record their sincere appreciation to the Ministry of Youth and Sports (KBS), the National Sports Council (MSN) and the National Sports Institute (ISN) for the unwavering support for the national team.

As such, he said the association had pledged its commitment to continue working hand in hand with these agencies to ensure that the players are completely aided in every detail of their final preparation.

“To our sponsors, please accept our best wishes and gratitude for your steadfast support in our shared mission to deliver the country’s elusive gold medal. Demi Malaysia,” he added.

EC may face legal action if Covid-19 patients don’t get to...