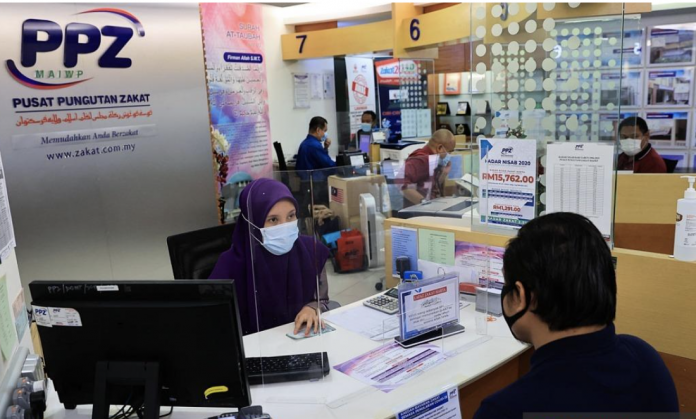 MAIWP, in a statement today, said the allocation was collected from zakat payers in the Federal Territories.

Out of the total, RM1 million was distributed to 2,000 security guards listed under the Security Industry Association of Malaysia.

“Each security guard received RM500 one-off assistance,” according to MAIWP.

The handing over of the donation was among 11 initiatives announced by MAIWP, aimed at helping groups whose income has been adversely affected following the implementation of the movement control order from June 1 to 14.

RM400 million in petroleum payments made to Kelantan since two years...