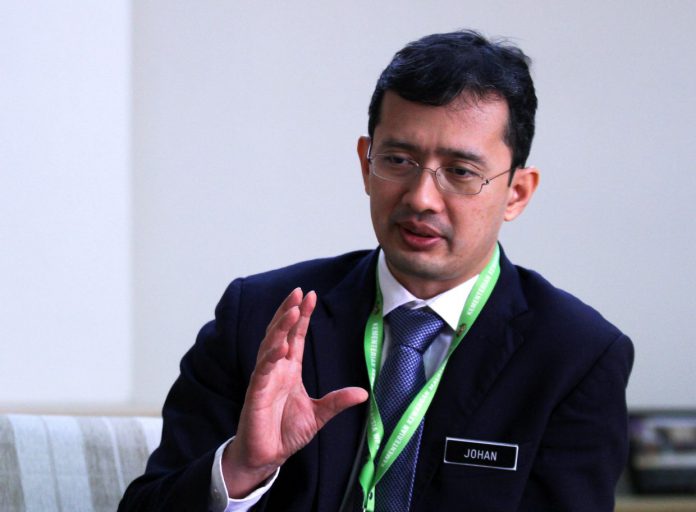 He said as Prime Minister Tan Sri Muhyiddin Yassin had emphasised the health aspect by enhancing public health capacity through PEMERKASA Plus, as well as expediting vaccination, it was the responsibility of Malaysians to ensure herd immunity could be reached.

“The government can assist only so much (through the stimulus packages) but if the economic shutdown persists, the assistance from the government cannot help or replace the loss of income entirely,” he said in an interview on Bernama TV’s Ruang Bicara programme themed “PEMERKASA Plus a Continuous Assistance for Affected Groups” last night.

“The assistance provided is with the objective of helping those affected, namely those in the low-income category.

“I am not unsympathetic to the M40 or T20 (top 20 per cent households income) groups, but the fact is that when there is a crisis of this nature (pandemic), a situation where the economy has to close, those who are (most) affected are the low-income earners,” he said.

Johan said it should be noted that under Budget 2021 and the six stimulus packages announced earlier, various assistance had been channelled to the M40 group whom he believed had benefited more than what the B40 group was receiving this time around.

Asked whether the government should halt the aid up to a certain point as it cannot go on forever, Johan said such stimulus packages were temporary in nature and only given when the country was in crisis.

“It cannot be done continuously because all these (stimulus packages) were financed by loans. These loans will eventually have to be repaid. As such, the assistance is intended for this moment — COVID-19 — when the economy cannot be opened normally and many are unable to earn a living,” he said.

Johan said since COVID-19 hit the country, the government had introduced various assistance and economic stimulus packages amounting to RM340 billion and so far, they had benefited more than 20 million household members and more than two million businesses with an economic injection of more than RM200 billion.