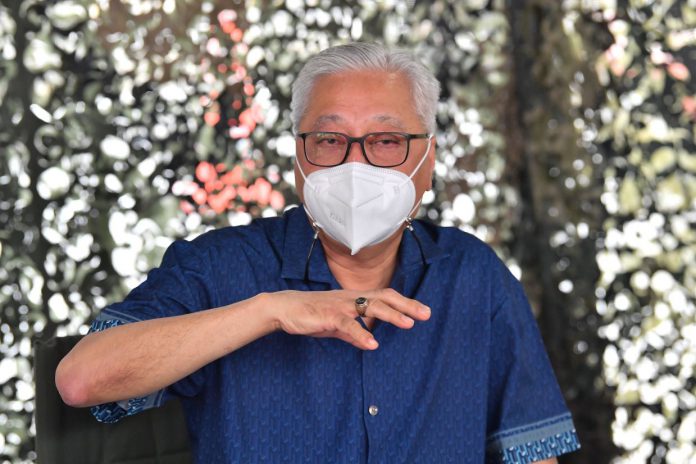 “The SOP for all EMCO areas is the same as that announced previously. Further information can be accessed at the National Security Council’s website at www.mkn.gov.my,” he said in a statement on the MCO today.

First batch of AstraZeneca vaccine expected to arrive in 2Q of...

Americans could still need to wear masks in 2022, says Fauci