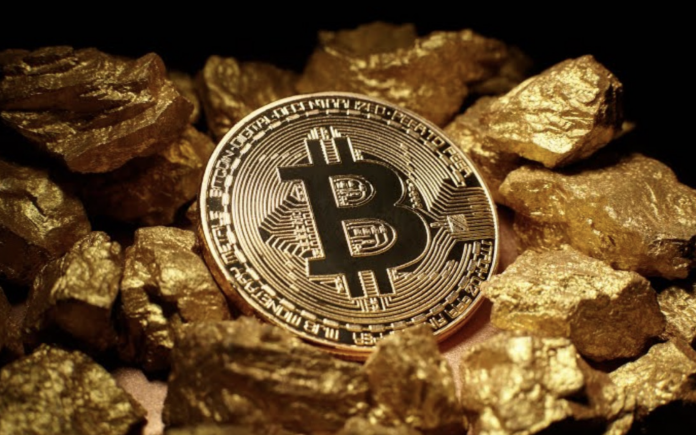 “In a raid at a shop house in Lintang Hajjah Rehmah here, we confiscated 78 bitcoin machines, computer sets, modem routers and fans and subsequently at the premises in Jalan Jelutong, 48 bitcoin machines were seized along with various other items.

“In Sungai Dua, police seized 38 bitcoin machines and then a raid at a shop house in Lintang Sungai Tiram, Bayan Lepas near here, we seized 47 bitcoin machines including computer sets, modem routers and fans,” he said in a statement here today.

Soffian said police were now actively looking for other members of the syndicate who are believed to be in hiding.

“The four men arrested, aged between 20 to 35, have been remanded for four days to facilitate investigations,” he said.

He said a Tenaga Nasional Berhad (TNB) team had also joined the raids as the suspects were believed to have  made illegal connections to steal electricity for their operations.

TNB had lost about RM420,000 in revenue in two months due to this, Soffian added.