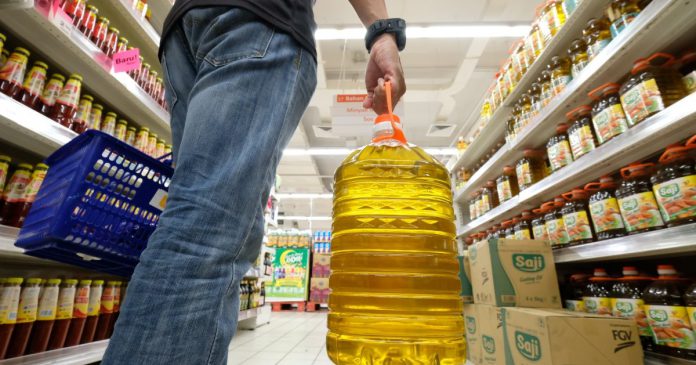 KUALA LUMPUR, June 12 — The government is expected to cover fuel and cooking oil subsidies up to RM8.0 billion, which is RM4.22 billion higher than the RM3.78 billion allocated for this year.

“The government is prepared to bear the higher subsidy expenditure to preserve the well-being of the people and the viability of business, especially small traders,” the Finance Ministry said in a statement today.

Tengku Zafrul said the government would continue to help the people through various measures, including continuing to subsidise fuel and cooking oil to help reduce the impact of rising commodity prices globally on the people’s cost of living.

He said the government would continue with the price maintenance policy of RM2.05 per litre for RON95 petrol and RM2.15 per litre for diesel which had been maintained since Feb 10.

Meanwhile, the price of LPG was maintained at RM1.90 per kilogramme (kg) since June 2015 and subsidised cooking oil was worth RM2.50 per one kg pack since 1997, he said.

He added that various Budget 2021 measures and improved initiatives through PERMAI, PEMERKASA and PEMERKASA Plus will continue to be channelled at least until December 2021.

EMCO in several localities in Sabah, Sarawak and Pahang from June...

Pasai cluster a reminder not to return for Gawai Fest –...