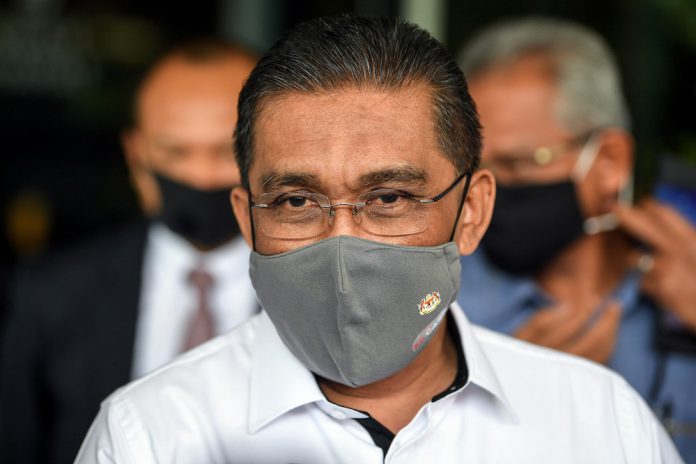 KUALA LUMPUR, June 13  — The government recognises the Independent Special Committee that was established under Section 2 of the Emergency (Essential Powers) Ordinance 2021 and does not interfere with its work, said Minister in the Prime Minister’s Department (Parliament and Law) Datuk Seri Takiyuddin Hassan.

In a statement today, he said the government gave its full cooperation to the committee to perform its functions.

Takiyuddin also reiterated the government’s commitment and assurance to always comply with all legal provisions in carrying out its responsibilities when making any decision on the Emergency, including recognising all mechanisms that exist legally.

The committee was set up to advise the Yang di-Pertuan Agong on the continuing existence of the grave emergency threatening the security, economic life and public order of the Federation arising from the COVID-19 epidemic.

Takiyuddin said the government would continue to exercise the executive authority of the Federation during the Emergency period, as provided for under Section 11 of the Emergency (Essential Powers) Ordinance 2021.

On his statement yesterday regarding the government’s role on the declaration of Emergency as stipulated by the constitution and law, he said part of his statement had been taken out of context.

“Therefore, in a situation where our country is still at war with the COVID-19 pandemic, it is best that all parties abide by their respective functions set under the existing legal framework,” he said.