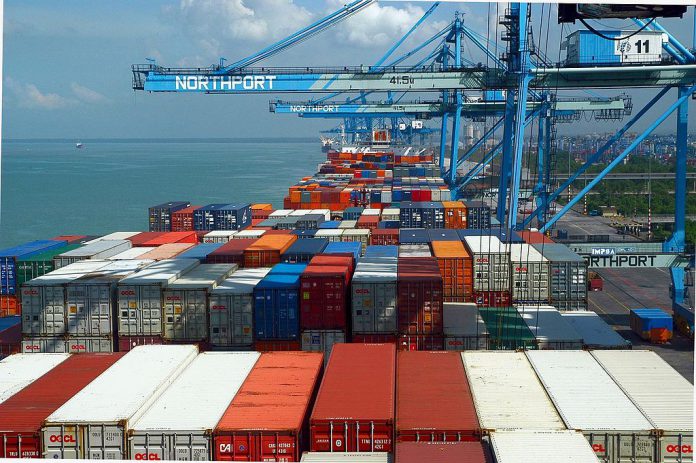 The member of MMC Group said for the first five months of this year, it handled a total of 4.1 million FWTs of conventional cargo, a growth of 32 per cent against the same period last year.

“The most significant contributors for the higher throughput were palm oil, grain and iron and steel products which registered sharp growths of 80 per cent, 61 per cent and 29 per cent respectively against the previous year,” it said in a statement today.

Meanwhile, it said the Biomass Logistics Hub operation in Northport’s other terminal, Southpoint, recorded a total throughput of 169,281 tonnes since January this year, an increase of 91 per cent against the same period in 2020.

Chief executive officer Datuk Azman Shah Mohd Yusof said the achievement is a manifestation of Northport’s capability to weather the storm caused by COVID-19 pandemic which had significantly impacted a wide range of economic sectors and industries both globally and domestically.

“This is the culmination of our transformation efforts in our conventional cargo operations, where we have undertaken various measures to improve our operational efficiency at both our terminals, Northport and Southpoint,” he said.

He said this included optimisation of storage space and facilities, equipment rationalisation, renegotiation of contract with vendors, process improvement through system automation and digitalisation, data mining and analytics as well as promoting transformation through talent development and behavioural competencies among the company’s employees.

He added that going forward, the company would centralise its container operations within one terminal and make space for conventional cargo business to grow in the other terminal.