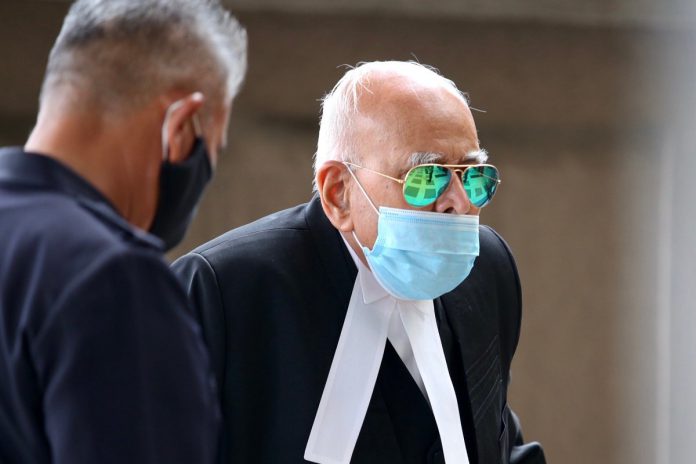 KUALA LUMPUR, June 16 — The hearing of Datin Seri Rosmah Mansor’s bid to nullify her RM1.25 billion corruption trial over the solar hybrid project and to disqualify Datuk Seri Gopal Sri Ram as lead prosecutor in the case, scheduled to be heard tomorrow, has been postponed to July 12 due to the Movement Control Order (MCO) extension.

“It will be heard in open court, as requested by Rosmah’s defence team, before judge Mohamed Zaini Mazlan,” he said.

Rosmah, 69, filed the applications after the Court of Appeal had on April 8 allowed her appeal to get a copy of Sri Ram’s appointment letter, after the prosecution agreed to provide it to the defence team.

Rosmah brought the matter up for appeal after the High Court dismissed her application over Sri Ram’s appointment letter on Aug 19 last year.

The appointment letter was not dated on or before Nov 15, 2018, the day when Rosmah was charged in court, and was not signed by the then Attorney-General Tan Sri Tommy Thomas.

Instead, the letter was dated July 8 last year and signed by the current Attorney-General Tan Sri Idrus Harun.

On the hearing of Rosmah’s defence which was initially scheduled to be heard on June 15 and 16, Poh said the court rescheduled the trial to July 15.