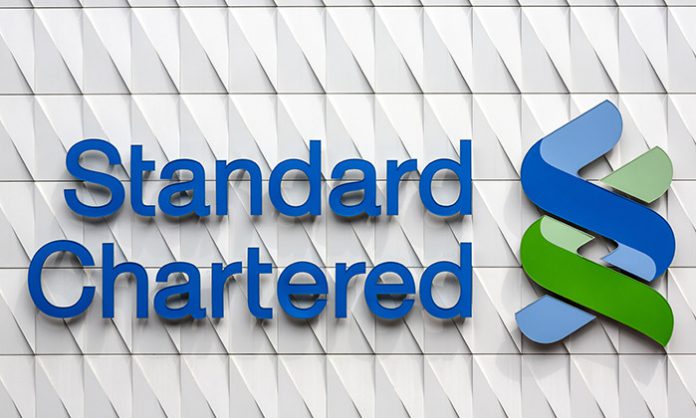 KUALA LUMPUR, June 16  — Multinational companies (MNCs) will cut suppliers for failing to curb carbon emissions, with 78 per cent of them planning to remove suppliers that endanger their carbon transition plan by 2025, according to a new study by Standard Chartered (StanChart).

For Malaysian suppliers who fail to transition alongside their MNC partners, this could mean a loss in export revenue of US$65.3 billion.

“However, the study also reveals a US$1.6 trillion market opportunity for (Malaysian) suppliers who decarbonise in line with their MNC partners’ net zero plans,” StanChart said in a statement today.

According to the study called Carbon Dated, as large corporates transition to net zero carbon goals, 15 per cent of MNCs have already begun removing suppliers that might scupper their transition plans.

In total, MNCs expect to exclude 35 per cent of their current suppliers as they move away from carbon, it added.

EMCO to be enforced at nine localities in three states –...