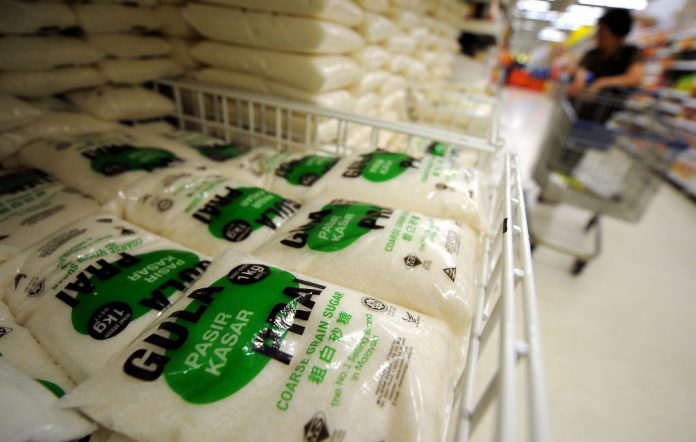 However, he noted that the demand for refined sugar would only increase concurrently with the national vaccination programme.

“We have experienced two lockdowns and we found that the sugar consumption remained stable,” he told a virtual media question and answer session in conjunction with the national refined sugar producer’s 10th annual general meeting today.

Syed Feizal explained that on the operational front, the expanded capacity at the MSM Sugar Refinery (Johor) Sdn Bhd (MSM Johor) would be fully optimised to serve both the domestic and export markets.

“With a scaled-up capacity to produce value-added products, such as liquid sugar, premix and fine syrup, MSM Johor has widened the group’s export market footprint by expanding into potential regional markets such as China, Indonesia, Vietnam and New Zealand.

“In addition, the temporary stoppage of operations at MSM Johor from April to May this year, due to a planned boiler rectification, has concluded,” he said.

Hence, MSM Johor is on track for a targeted production ramp-up to more than 50 per cent of capacity utilisation in the third quarter of this year, Syed Feizal said.

Asked about MSM’s revenue from the international market, chief financial officer Ab Aziz Ismail said 30 per cent of the company’s revenue derived from the overseas market.

“We are looking at increasing the revenue contribution to 50 per cent, however, it subjected to MSM plants utilisation rate,” he said.

In May this year, MSM unveiled a three-year strategic blueprint dubbed BP21, with the aim of attaining downstream integration and cost optimisation by 2023.

BP21 is also expected to increase the utilisation rate of its Johor refinery to more than 50 per cent this year.

The Johor refinery is currently operating at an utilisation rate of between 27 per cent and 30 per cent, while its plant in Penang is operating at about 75 per cent.

MSM is a 51 per cent-owned unit of FGV Holdings Bhd, a global agricultural and agri-commodities company.