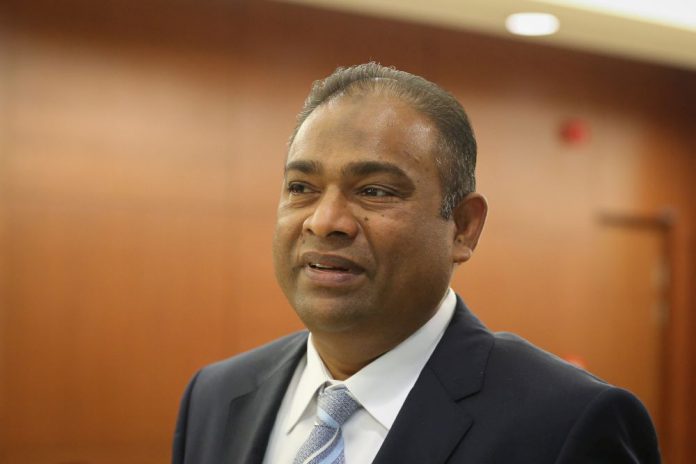 Abdul Azeez is scheduled to leave for Jordan for the mission tonight.

According to Khairul Dzaimee, Abdul Azeez submitted his application and other documents such as Wisma Putra support letter as well as court release letter to immigration last week to enable him carry out the mission.

“There is no issue of Abdul Azeez going abroad as he had submitted his application and the relevant support letter,” he told Bernama today on the international travel involving Abdul Azeez when Malaysia is still under the Movement Control Order (MCO).

The two-week HM4P organised by UMNO Welfare Bureau in which Abdul Azeez is the chairman, aimed to deliver food and medical aid to the two locations which came under the Zionist military attacks last month.

The media had earlier reported that Kuala Lumpur Sessions Court Judge Azura Alwi had allowed Abdul Azee’s application to hold his international passport from June 10 to July 20 2021 for the purpose.

Khairul Dzaimee said the approval to travel in the mission was given on the condition that there should not be more than 10 persons in the delegation apart from being subject to the current standard operating procedure (SOP).

On May 25, Deputy Foreign Minister, Datuk Kamarudin Jaffar said a humanitarian mission for Palestinians planned by renown missionary Ebit Lew was approved for him to travel, subject to the current SOP.