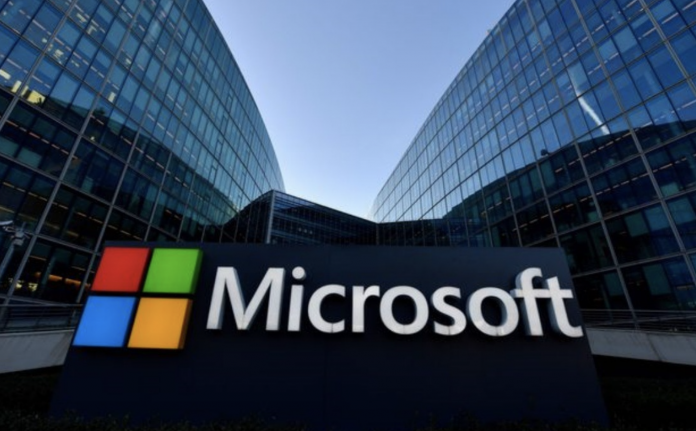 MOSCOW, June 25 — Microsoft on Thursday unveiled Windows 11, the next entry in the Windows operating systems’ line-up.

Sputnik reported, citing media, that the next iteration of the operating system will feature a new user interface, a simplified start menu, and an updated taskbar. Windows 11 is also said to have new snap controls, a Widgets panel and a starting sound.

According to Carmen Zlateff, director of User Experience for Windows, the new Start menu is optimised in a way that allows a user to quickly find whatever they need. The menu uses cloud technology allowing one to see their recent files on various devices.

The operating system also has new snap layouts, which can be tailored to one’s screen. It also enables use of extra monitors for greater screen space, as well as easy switching between different devices back and forth at one’s convenience.

Windows 11 allows use of several different desktops which can have different apps and wallpapers for various purposes.

Significant parts of the canceled Windows 10X are reported to have been used in the development of the version.