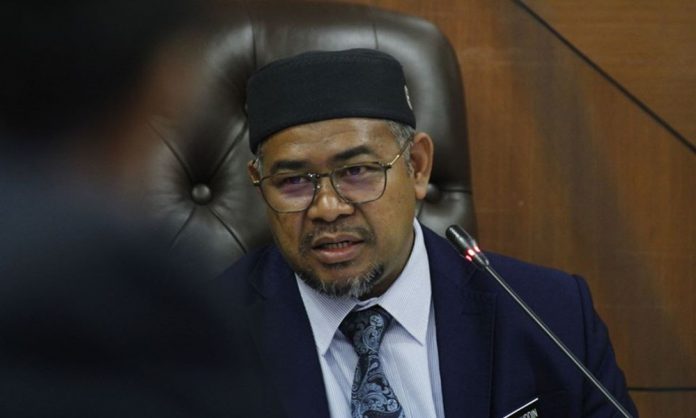 He said in a statement today that the two PPVINs are located at Ladang Tennamaram in Bestari Jaya, and the Fibre and Biocomposite Development Centre (FIDEC) in Olak Lempit, Banting.

He said that his ministry welcomed the decision of the COVID-19 Immunisation Task Force (CITF) yesterday, which had approved the plantation and commodity sector as the fourth economic sector involved in the PPVIN programme.

“In support of the government’s efforts to expedite the implementation of vaccinations to the frontline groups of the economy, the approval given by the CITF is an encouragement that is eagerly awaited by the industry,” he said.

He said that the next PPVIN to be opened was subject to CITF’s consideration and approval.