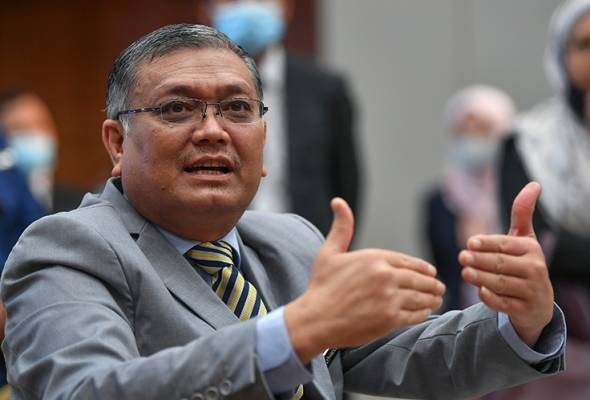 KUALA LUMPUR, July 5 — Malaysia has called on countries participating in the 8th Session of the Intergovernmental Science-Policy Platform on Biodiversity and Ecosystem Services (IPBES8) plenary to learn from the global COVID-19 pandemic by assessing the relationship between biodiversity, water, food, energy and health.

“IPBES aims to support the conservation and sustainable use of biodiversity from a scientific point of view,” he said in a statement today.

KeTSA led the Malaysian delegations comprising 20 officials to the annual plenary session which was held virtually from June 14 to June 24.

Shamsul Anuar said IPBES8 also approved the interim work plan for the 2021-2022 session to build the capacity of member countries, which KeTSA would be actively involved.

Permission letter to operate for logistics, transportation sector can still be...

Some still assume all schools will reopen on Oct 3 –...